LIFT is a local Sacramento band that was formed back in 2012 and have been playing regularly through the years as 90's rock cover band Total Recall. The years of playing over 250+ Total Recall performances, while still performing occasionally as LIFT has created a cohesive musical experience that shines through on the self-titled debut album (available now!)

Nathan Shields - Bass, Back Up Vocals 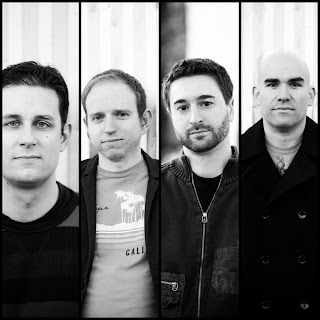